Here at Banks Road we enjoying taking part in sporting events all over Liverpool. So far this year we have enjoyed success on the athletics track, the badminton court, the football field and even the curling rink!

What started as a breakfast club pastime has turned into a school success!

Having only practiced playing badminton in a busy hall over a bench; Alex He, Ruby Ross, Luke Holt and Michael Southern (Michael stepping in at the last minute for Grace Ryan who fell ill), traveled to St Margaret's School in Aigburth to compete in the South Liverpool Schools Badminton Tournament.
They not only demonstrated determination and sportsmanship; getting better in every game they played, they finished third and qualified for the city finals!

The following week they traveled to the north of the city to De La Salle Academy to take on the cream of the city where they finished third in their group, narrowly missing out on a semi final spot.

They were presented their city final certificates by Banks Road's own Badminton expert Mrs Finnigan, and are looking forward to more badminton fixtures in the new year.

Our first go at curling

Eight children from years three and four with excellent attendance were selected for a sporting first for Banks Road.

Katie Rogers, Katie Flynn, Joshua Lane, Daniel and Liam Deary, Zak Thompson, Liam Patton and Kieron Rose travelled to ESLA to compete in a New Age Kurling tournament. The sport is the same as the winter Oplympic Sport only in a sports hall rather than on ice.

Competing against 7 other South Liverpool schools, the team excelled, reaching a semifinal, loosing only to the eventual winners.

The team are hopeful of bringing the curling equipment to Banks Road in the new year to share their skills with the rest of the school.

The team, none of who had competed at such an event before, did extremely well, winning events including relays, sprints, jumps and throws. They finished third, narrowly missing a place in the city finals.

Through hard work and determination, the team came away with the award for self belief, personified in two boys who fell during races, but got up again to bring the team home.

After a term of training and coaching in the ball pen, the football teams finally got a competitive outing against Garston CofE at ESLA.

The year 5 & 6 game was a tighter affair in the first half going in at half time with a single goal lead. But a high tempo passing game in the second half saw their class tell leading to an 8-3 final score.

Well done to both teams! 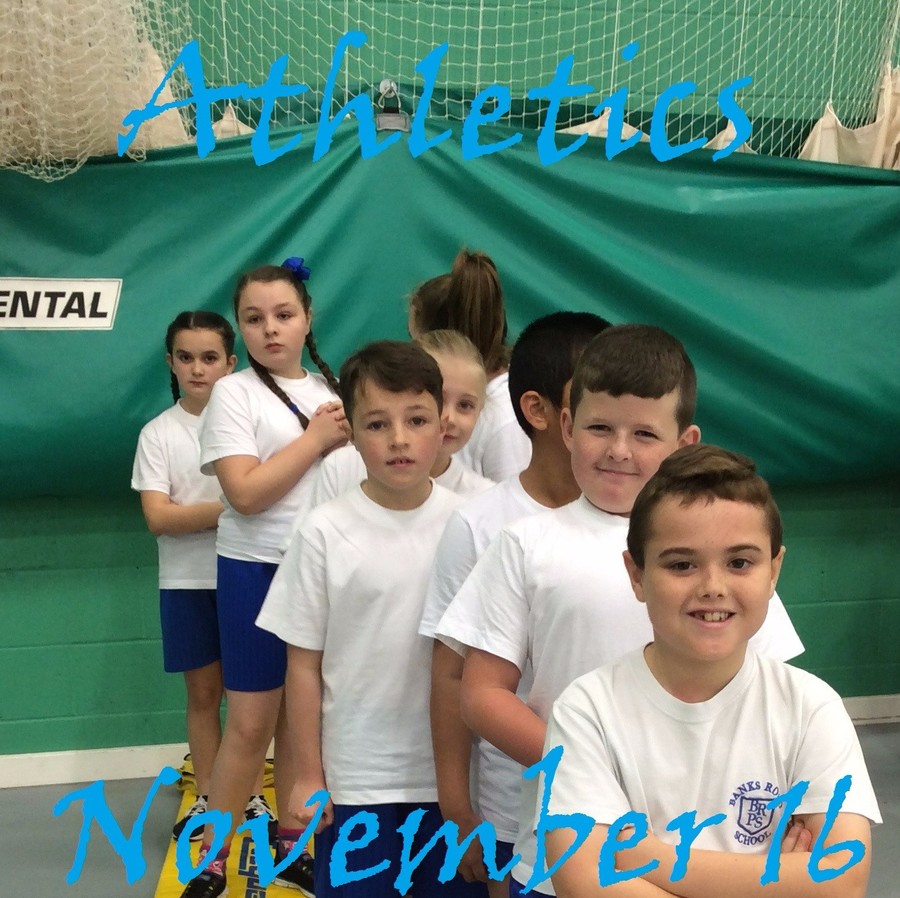 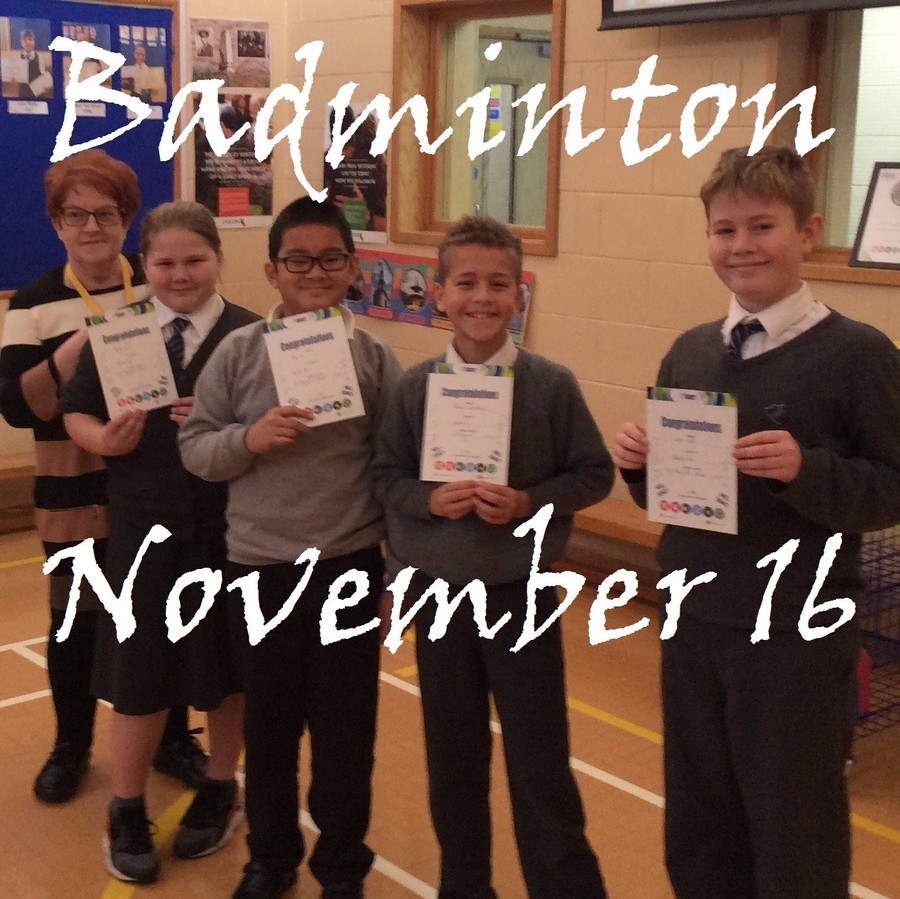 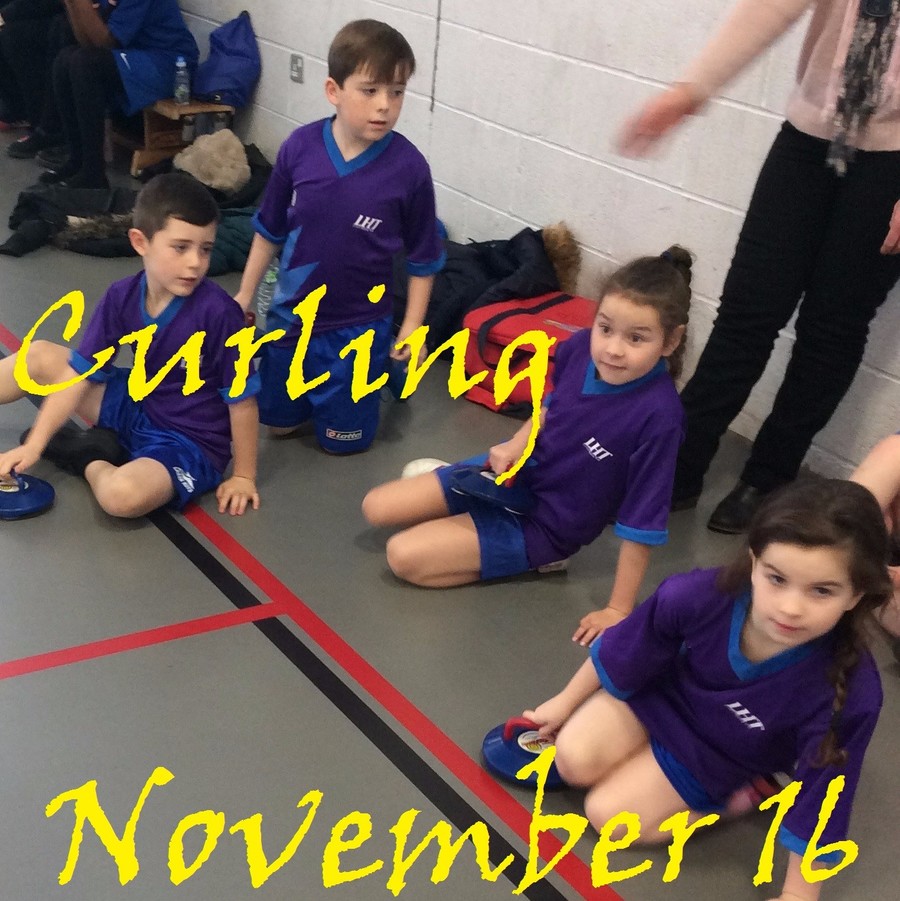 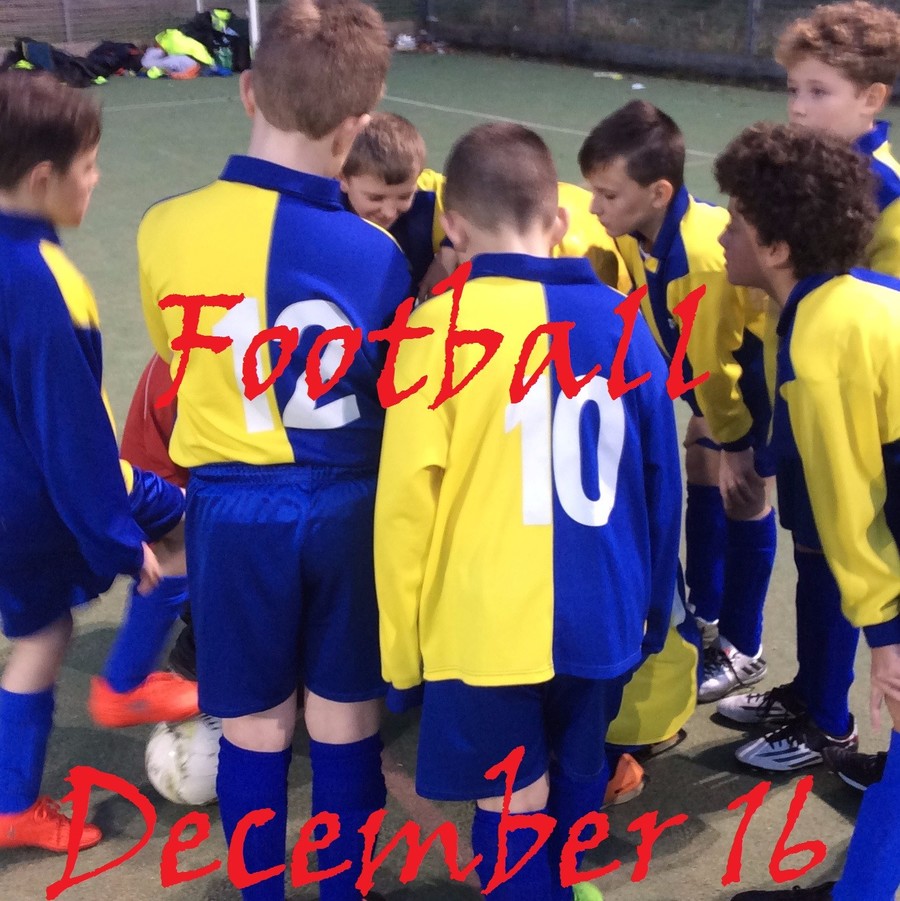 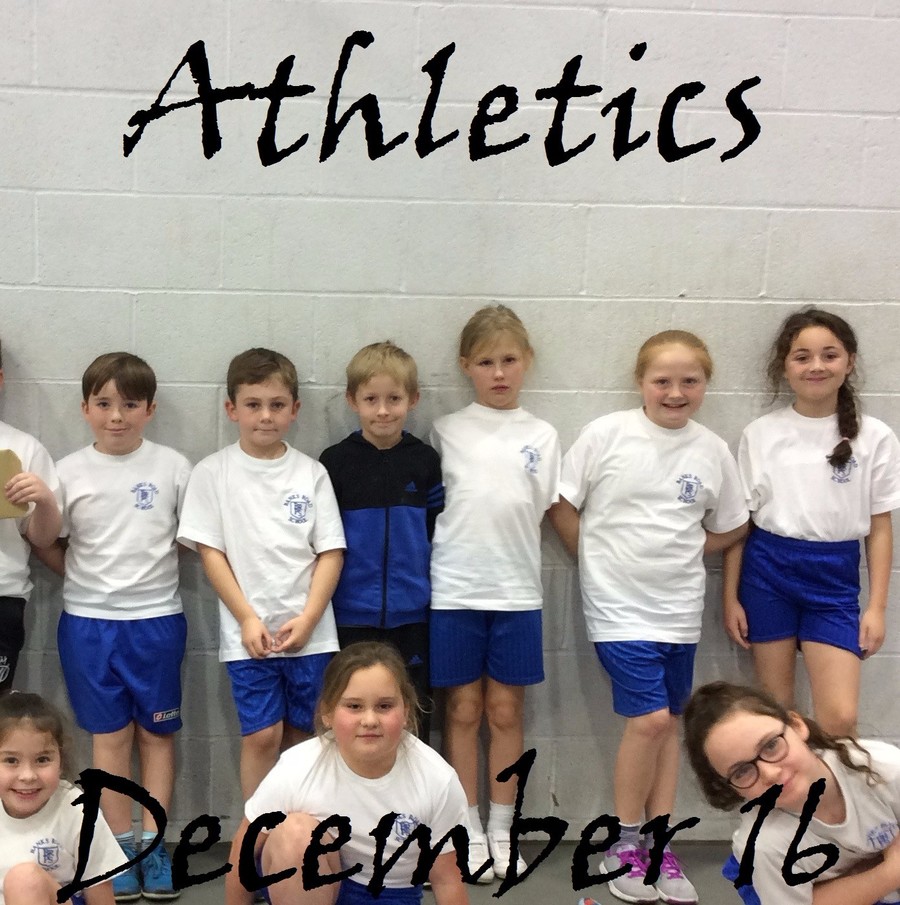 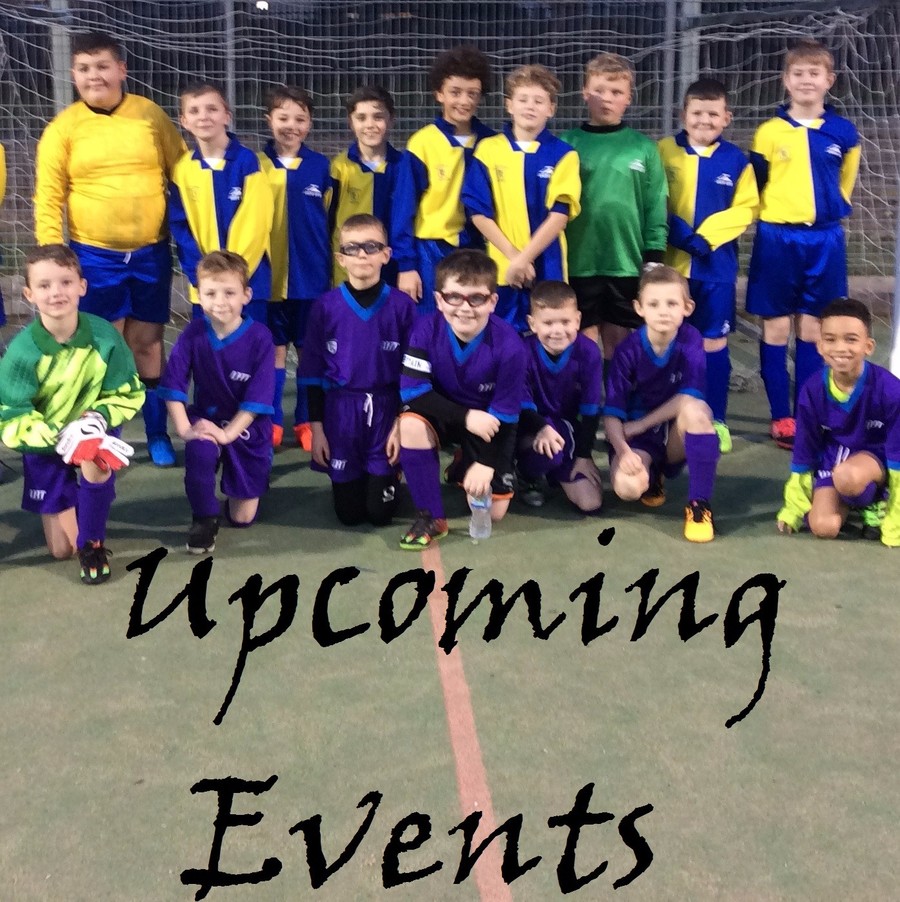