Each Thursday, Mrs. Seeckts works with nine of our children on a one-to-one basis. She provides personalized support for these children with either Mathematics or English. She completes a baseline assessment of the children using PIVATS 5 and weekly follow up work to be completed by the child's class teacher or teaching assistant. The child's progress is tracked closely throughout the personalized programme of support and, when the programme is complete, an exit assessment measures the amount of progress the individual children have made.

Mrs. Seeckts is also working closely with the staff of Banks Road to help moderate children whose progress is being measured using PIVATS 5 and to provide staff training. 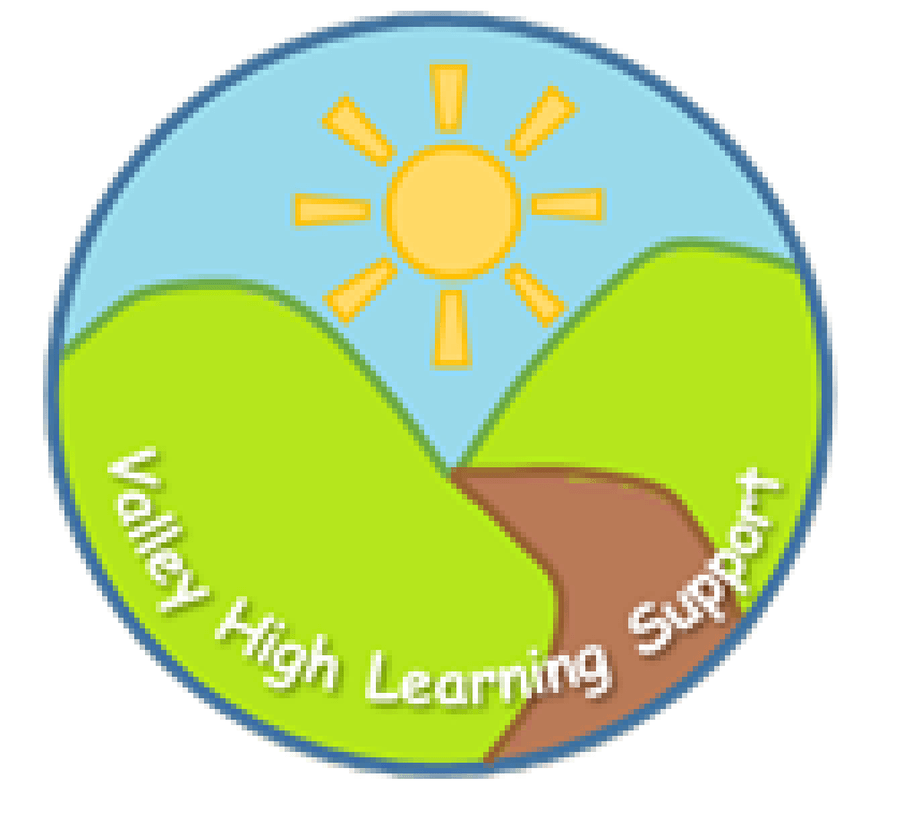 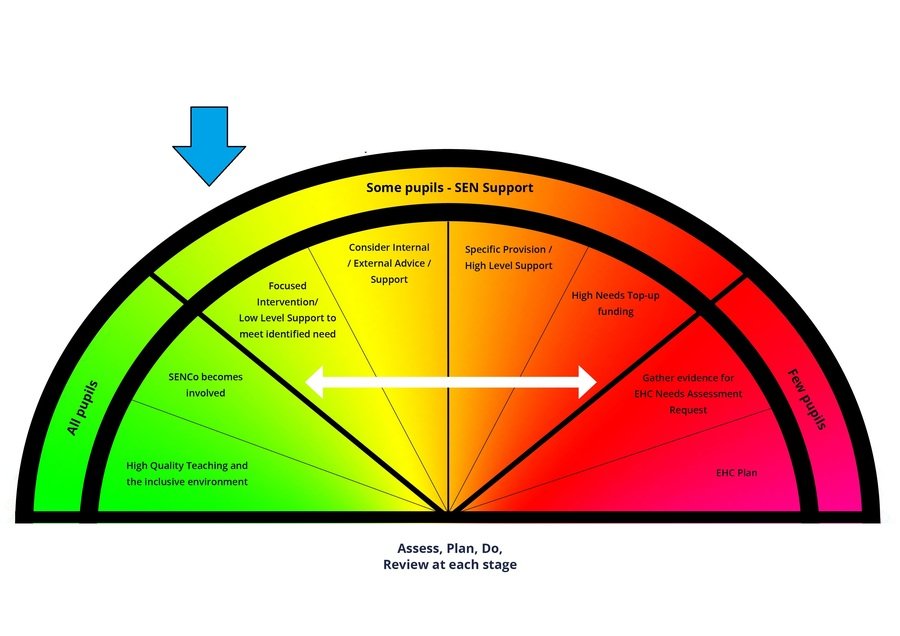 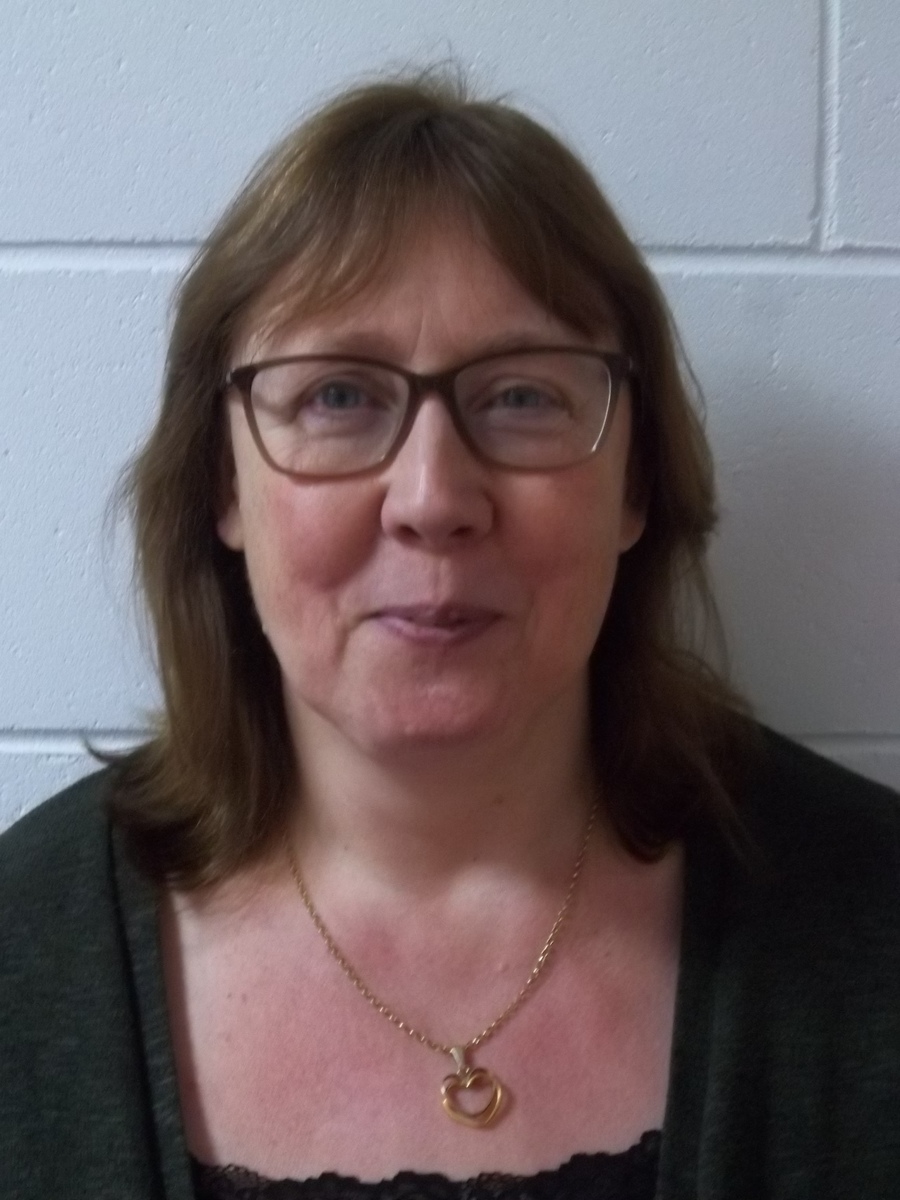 Mrs. Seeckts has had qualified teacher status since 1988, achieving a B. Ed (Hons) with Psychology from Hope University.  She spent 17 years as a mainstream primary teacher where she had the reputation for differentiating successfully in order to support pupils with SEN.

She achieved an M.A. SpLD (including A.S.C.) from Edge Hill University in 2013. As part of her independent studies she carried out in depth investigations into topics such as Assessment for Learning and Learning Styles, Dyslexia, Emotional Intelligence, Behaviour and Inclusion.

She has now spent 12 years as a SEN teacher, enjoying experiences in a variety of schools including an E.B.D. school, both primary and secondary special schools and a hospital school.

She has collaborated effectively with a range of professionals including: educational psychologists, nurses, occupational therapists, speech and language therapists, physiotherapists, music therapists and outside agencies such as Autism Initiatives.

She has delivered the full National Curriculum in such a way as to develop and motivate both SEN and mainstream pupils from Foundation Stage up to Key Stage 4. She has experience of delivering English and Mathematics across all key stages including pupils with SEN and mainstream pupils aged 5-16 years up to G.C.S.E. level. She has written behaviour programmes, supporting students in a variety of ways including the setting up of work stations and the use of visual timetables, choiceboards, P.E.C.s etc.